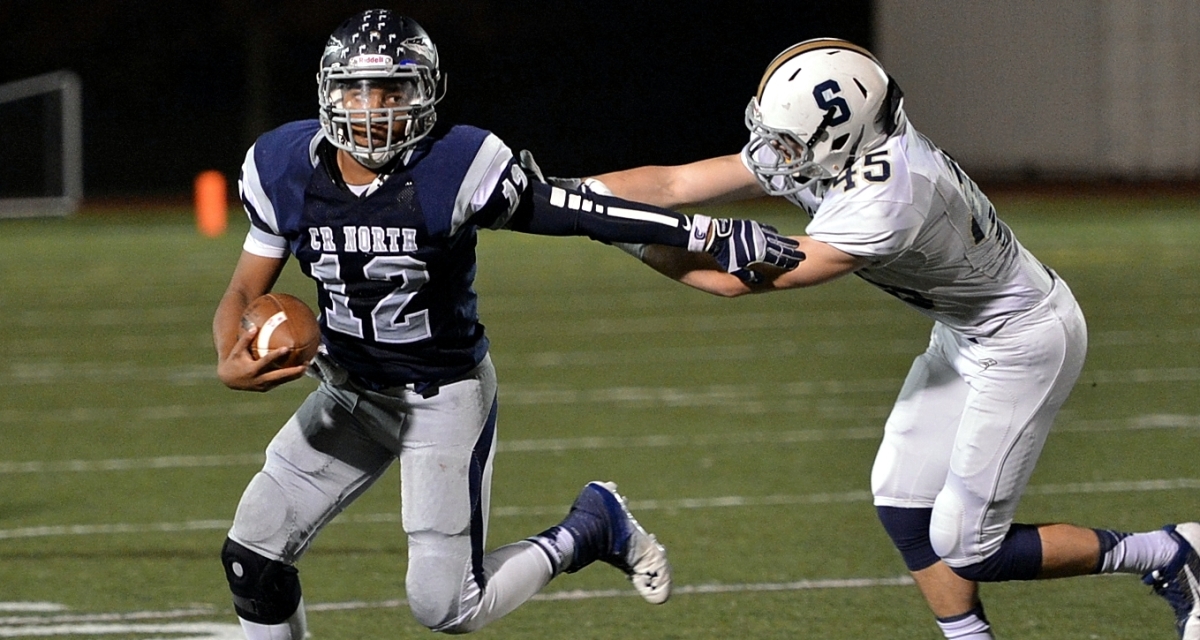 The USA Today All-America teams were also announced, with Imhotep’s Naseir Upshur the only honoree from Pennsylvania; he was named a second-team tight end.  Those teams can be found here: